We are so thrilled to be sharing our family farm with you! Our family has been farming in Leland for over 150 years and 6 generations.

Many new families have moved to Leland and Spanish Fork over the past few years, and we wanted a way to invite all of our new neighbors out to the farm to enjoy the sights, sounds and the wonderful memories that life on the farm can bring.

Why “Glen Ray’s Corn Maze?” Glen Ray Larsen, our dad, grandpa and great-grandpa is the inspiration behind our name. Grandpa Glen, with his baby-blue cattle truck and “EET BEEF” license plate, was an icon in the Leland area. 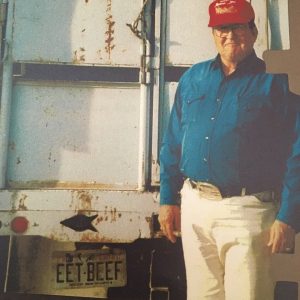 He never met a stranger and always had the best stories to tell.

For many years he would grow rows and rows of sweet corn. He would get up at dawn and try to sneak bags of corn onto his neighbors porches without being caught.

He lovingly became known as the "Corn Fairy" to family and friends around Leland, so it was only fitting that the corn fairy should live on as a part of the corn maze.

His life’s motto was, “It’s better to wear out than to rust out, “ and he worked on the farm until his dying day. 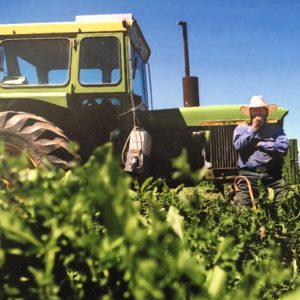 He and his kind, loving wife Genevieve,  were major supporters of agriculture in the state of Utah and spent a large part of their life advocating for farmers and ranchers..

They would have been thrilled to welcome you to their farm!

Ways you can enjoy the farm:

Sign up for exclusive deals and information from Glen Ray's Corn Maze!